Trace the tracks of life itself on twisted paths

With its motto “Tracing the tracks of life”, the Creation Trail near Simmerath-Erkensruhr invites you to consider the value and wonder of creation.

Participants walking in this especially wild area of nature within the Eifel National Park should be sure of foot, as the path winds through various different landscapes: it starts in a dark spruce forest then, a few hundred metres later, takes you through an ancient mixed beech forest and rock ledges covered in lichen and moss – offering a totally different backdrop.

Under a dense canopy, walkers gain an insight into the wild beauty of the Eifel National Park, in which nature is slowly developing back into second-hand wilderness.

Those in the know consider the Creation Trail, which also forms part of the four-day natural experience “Wilderness Trail”, to be the most picturesque path in the Eifel National Park. But it is not just this winding path through a section of wild nature that makes this offer so special: along the way, ten stations by the side of the path invite you to contemplate the reality of the diverse nature with short biblical and literary texts.

“Between Heaven and Earth”, “Diversity”, “Rest” – these are three of the ten topics covered during the Creation Trail. The “Path to the centre” – a stone labyrinth that you can walk along – is a real highlight of the trail. By the time you reach the labyrinth, you will already have covered several metres of elevation, as Leykaul, where the labyrinth is located, is situated on the Dreiborn Plateau. From there, you can look far and wide over the Eifel National Park.

If you like to enjoy some peace and quiet and time alone when walking, you will love this trail – the Creation Trail is still something of a hidden gem.

Meanwhile, the spirituality working group in the “Church in the Eifel National Park” network offers open, spiritual guided walks along the Creation Trail. The walks start from Finkenauel car park.

Under your own steam

Use the paths – please stick to the marked paths.

Use a lead – please keep your dog on a lead.

Leave nature intact – only take observations and memories with you.

Do not smoke or light fires.

Take litter with you – rubbish does not belong in nature.

Only cycle on marked cycle paths.

Tents and staying overnight prohibited – also in mobile homes. Use marked sites in the vicinity of the national park.

Due to the increasing proportion of old trees in the national park, branches and trees may fall more frequently on the paths here than in other forests. During storms, snow and adverse weather conditions in particular, for your own safety please avoid entering the forest or leave it as quickly as possible.

Taking part in events and entering the national park takes place at your own risk.

The 33 square kilometre Dreiborn Plateau in the Eifel National Park was actively used as the “Vogelsang Military Training Area” until the end of 2005.

Straying from the marked paths is prohibited for your own safety, because there is a risk of death due to unexploded ordnance and other devices off the paths. 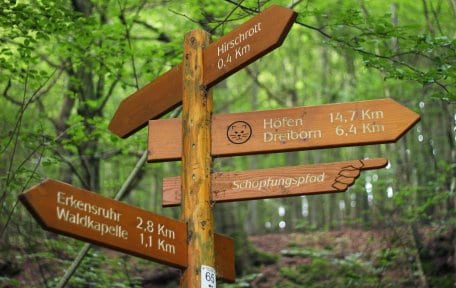 The Creation Trail near Simmerath-Erkensruhr invites you to consider the value and wonder of creation. M. Weisgerber 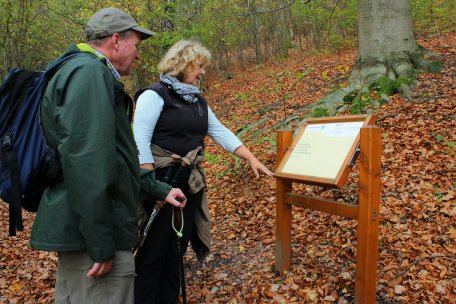 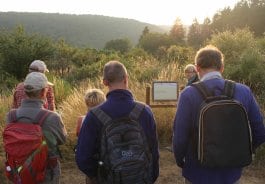 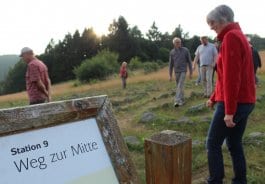 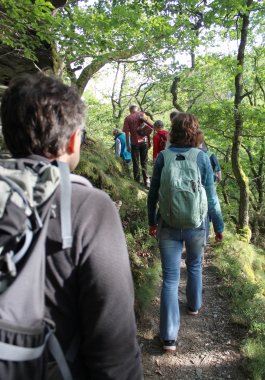 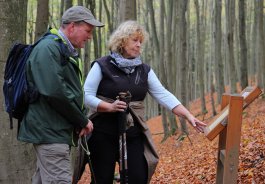 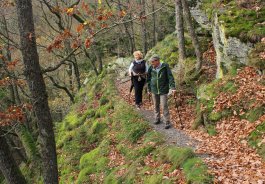 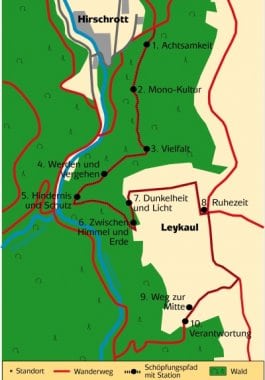