Space for flora and fauna to live

The various habitats in the Eifel National Park include forests, grassland, bodies of water, rocky outcrops, gorse bushes, bogs and moorland. Here you can find descriptions of each of these habitats, as well as a list of the flora, fauna and fungi typically found there.

Visitors to the Eifel National Park can experience the fascination of nature with all their senses. Look forward to

Many of these habitats, which are shaped by forests, water and wilderness, are home to species of plants, animals and fungi, which are endangered in the Eifel region and in North Rhine-Westphalia as a whole. If nothing is done to protect them, the worst-case scenario will see them become extinct. The Eifel National Park provides these species with a safe haven that is vital to their survival.

The National Park has a total area of around 11,000 hectares or 110 square kilometres. There are various climates, water conditions, soils and nutrients depending on the elevation, the geological formations and the previous use of the land. The variety of species is vast, as each species has its own particular requirements for an ideal habitat. As a result, you will find different flora, fauna and fungi in forests or along streams than you would on steep, sunny, stony slopes. Wet, often saturated meadows in shaded valley locations provide different options to dry meadows on elevated plains. These habitats are known as “biotopes” (from the Greek for “place of life”). They can be typified by their characteristic living conditions.


Habitats are disappearing – and with them, plants and animals too

Many of these types of habitat, which are home to rare species of flora and fauna, are becoming increasingly driven out of the landscape or are disappearing altogether. They cannot be used to make a profit for farmers or foresters. Endangered biotopes like these, and the numerous plants, animals and fungi species, are protected by §62 of the North Rhine-Westphalia Landscape Act and by the Federal Regulation for the Protection of Species.

Furthermore, the European Union (EU) has passed the so-called Fauna Flora Habitat Directive (FFH directive), which names the types of habitat and plant and animal species which are especially endangered within Europe. These habitats and species must be provided with sufficient protection by all member states of the EU, for example through the creation of special conservation areas. The EU Birds Directive also demands the designation of bird sanctuaries to protect specific species of bird. Around half of the National Park area is subject to European conservation law in compliance with the FFH or Birds directives. 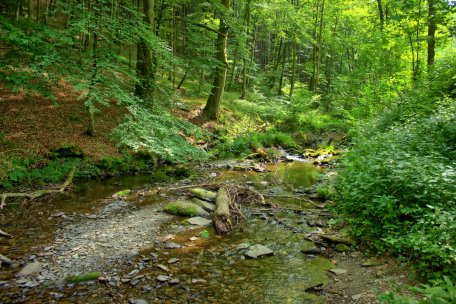 There are various climates, water conditions, soils and nutrients depending on the elevation, the geological formations and the previous use of the land. M. Weisgerber 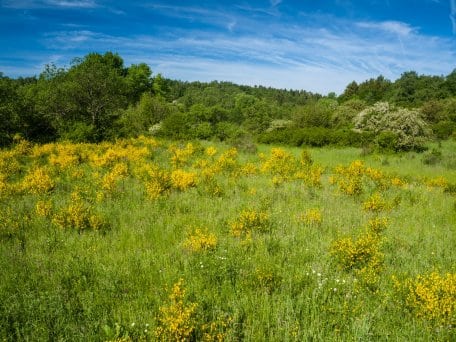 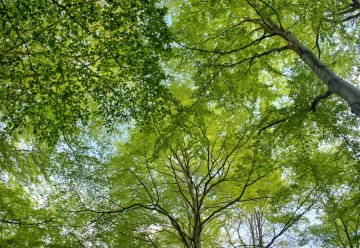 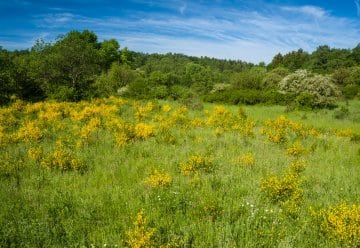 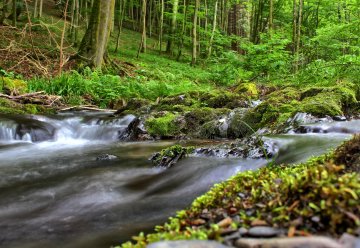 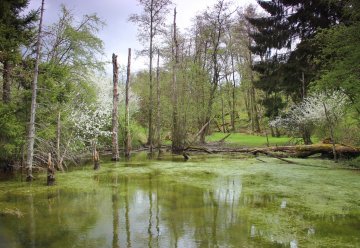 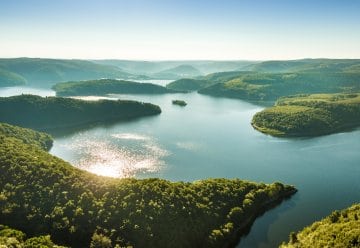 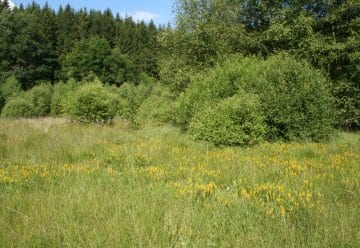 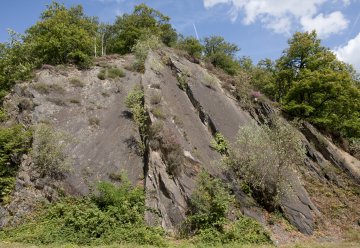