Research in the National Park

Experts research which animals and plants are found in the National Park and how the forest, rivers and streams, and other ecosystems are developing. They know precisely when the National Park Authority needs to take action or prevent disturbance. The findings and expertise of the researchers are the only way to safeguard many of the plants and animals in the National Park. The researchers’ objective is to apply their experiences from the National Park to other projects and, in doing so, to facilitate humans living in harmony with nature beyond the borders of conservation areas.

The first step is to take an inventory of the nature in the Eifel National Park – this means that the flora and fauna are recorded and identified, bodies of water and soils are charted, and weather information is recorded. Changes are observed at regular periods and compared with this baseline information. The scientific term for this process is “monitoring”.

There won’t just be winners: if you let nature be natural, open landscapes like that of the former military training facility at Vogelsang (Dreiborn Plateau) will gradually become forested. The ecosystem of the open land diminishes and, with it, the species that live there. Forest species, such as black storks and wild cats are the big beneficiaries.

The expected developments will also allow certain animals, which have been driven out by humans, such as the lynx, to return to their original habitats.

Monitoring is not just limited to plants, animals, soil, water and air. The effect that the National Park has on humans and the regional economy is the subject of so-called socio-economic monitoring.

If you observe some special nature in the National Park, please enter your findings at www.naturgucker.de! 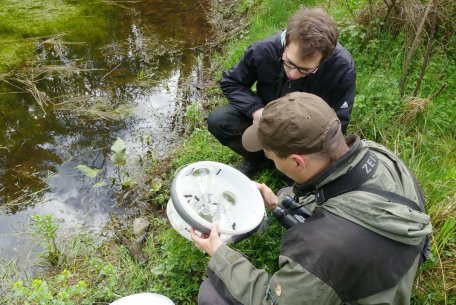 Experts research which animals and plants are found in the National Park and how the forest, rivers and streams, and other ecosystems are developing. M. Weisgerber 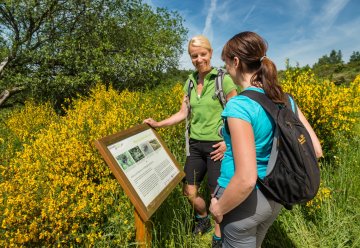 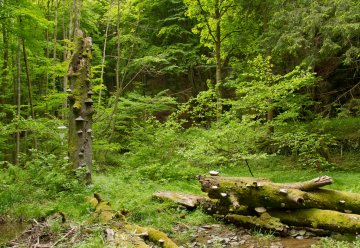 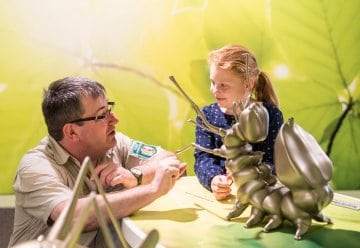 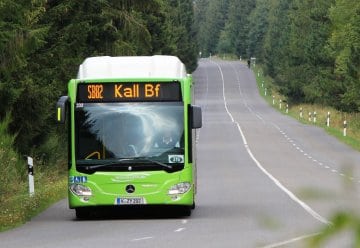