The creation of the exhibition

Staff working in the Eifel National Park Centre department had already developed an initial concept for the exhibition back in 2008. The following year saw the National Park authority hold an interregional competition for the design and realisation of the exhibition. The winning design by Stauffenegger + Stutz GmbH did not just impress the jury, but the Federal Foundation for the Environment (DBU) too, which sponsored the project.

Triad Berlin Projektgesellschaft mbH took over realisation of the exhibition from 2010, working closely with the team at the National Park Centre, as well as external experts including biologist Jürgen Wolters (support regarding biological content and building the exhibition) and IFK Räume erleben GmbH (client representation by engineer Ute Frauenkron). Furthermore, the project was accompanied by an interdisciplinary scientific advisory board. In addition, we consulted various experts on specialist content and barrier-free accessibility (e.g. LVR-Louis-Braille-Schule in Düren) Numerous meetings and discussions finally led to a detailed concept, which was then realised by the general contractor and the sub-contractors.

At the same time the exhibition was being developed, building work began on the “Forum Vogelsang IP” exhibition and visitor centre in 2010. This work lasted for six years. The nerve of the stakeholders was really tested as the construction and renovation works were repeatedly delayed due to the historical building substance and associated complications – preparatory and safety works had a real impact on the scheduling. Repair works included gutting buildings, replacing trusses and securing roof structures as well as interior works.
It wasn’t until the late summer of 2016 that “Forum Vogelsang IP” became the Eifel National Park Centre with a modern and imaginative permanent exhibition with the title “Dreams of Wilderness”.

Here we provide a brief overview of the key steps on the road to the opening of the “Wildnis(t)räume” exhibition and the “Forum Vogelsang IP”: 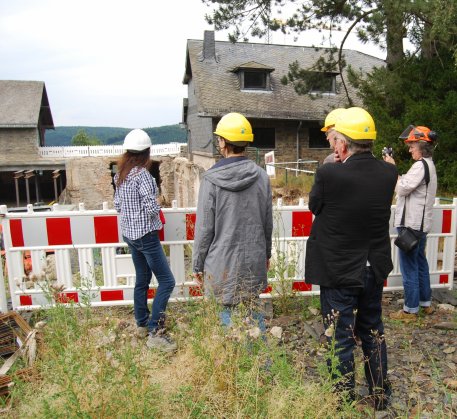 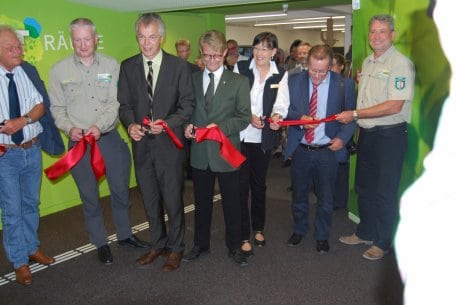